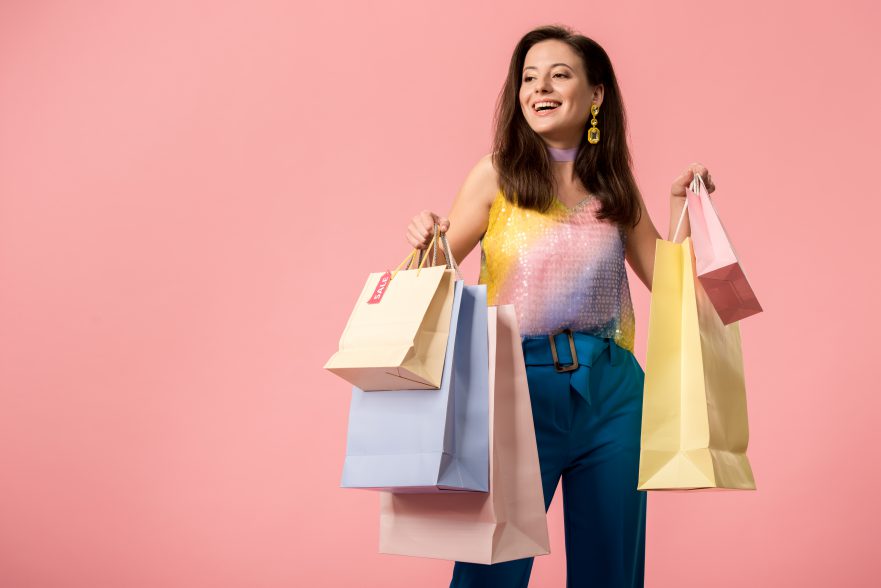 As American retailers prepare to kick off the holiday shopping spree, we take a deep dive into the roots and impact of Black Friday.

Although technically not considered an official holiday (yet!), Black Friday is definitely celebrated like one. The fourth Friday of November, or the day after Thanksgiving, marks the kickoff of the holiday shopping season and the busiest day of the entire year for retailers in the United States. A growing number of savvy shoppers are avoiding the long lines and Black Friday chaos by participating in its online equivalent, "Cyber Monday," which has seen spending steadily rise since the term was first coined in the mid-2000s. The spirit of spending can hardly be contained by these few unofficial holidays, however, as competing retailers decide to kick off their deals in the days and even weeks prior to the unofficial holiday. With the "Season of Shopping" getting its start earlier and earlier in the year, here's a deep-dive into all things Black Friday and what shoppers can expect going into this year's retail frenzy.

Ever where Black Friday gets its name? There are a few theories. The earliest explaination holds that "Black Friday" was a term coined by Philadelphia police back in the 1950s. On the day after Thanksgiving, the city was flooded by tourists and shoppers in anticipation of another Thanksgiving hallmark—football. Each year on the following Saturday, Philadelphia held an Army-Navy football game that brought with it the chaos and disruption, which earned the day its new title among the city's weary police. The term didn't become common use with the rest of the country until the 80s when it was spun more positively to celebrate the surge in post-holiday spending and traffic that had originally pained Philadelphia police decades before. From this, the theory was born that the day after Thanksgiving marked the time when retailers who operated at a loss all year would finally begin to turn a profit. Back then, losses were recorded in red and profit in black, turning Black Friday into a celebratory start to the holiday season.

Like its name implies, Black Friday is celebrated on the fourth Friday of each November, although this has started to shift in recent years. While many are still stuck in a post-Thanksgiving feast food coma, many shoppers are getting a head-start on their lists. In what is now being called "Black Thursday," some retailers have decided to open their doors on Thanksgiving night (usually at 5 PM) to beat their competitors to the deals. If you're looking to join this group of dedicated shoppers, here are a few of the major retailers that will be open on Thanksgiving Day 2019: Best Buy, JCPenny, Kmart, Macy's, Old Navy, Sears, Target, and Walmart.

If joining the shopping rush—let alone leaving your house—on Thanksgiving night and Black Friday doesn't appeal to you, you may want to join a growing number of shopers that are waiting to take advantage of Cyber Monday deals. This is the first day back at work after the holiday for many, however recent studies reveal that not too much "work" is actuallly done on Cyber Monday. According to Robert Half Technology, 52% of workers plan on shopping online while on the job this holiday season. A word of caution, though, if you find yourself temped to get some shopping done while you're on the clock: eleven percent of employers say they've fired someone for holiday shopping on the internet while at work, so as much as you may want to save 40% on an Instnat Pot, it may need to wait until you're home.

If you've ever been caught up in the thrill of bargain shopping, you're definitely not alone. About 52% of shoppers admint to purchasing sale items that they later regret. However, with a few tips and tricks, you can avoid any buyer remorse this Black Friday.

This year's holiday shopping participation is expected to eclipse that of previous years, with an estimated 165.3 million people planning to shop on Thanksgiving Day through Cyber Monday this year. Whether you're already mapping out the stops on your list or you're planning to shop from the comfort of your couch, one thing is certain: the holiday shopping season is just beginning.

Curious about Kipsu? Learn more about how text messaging can enhance your property’s guest experience. 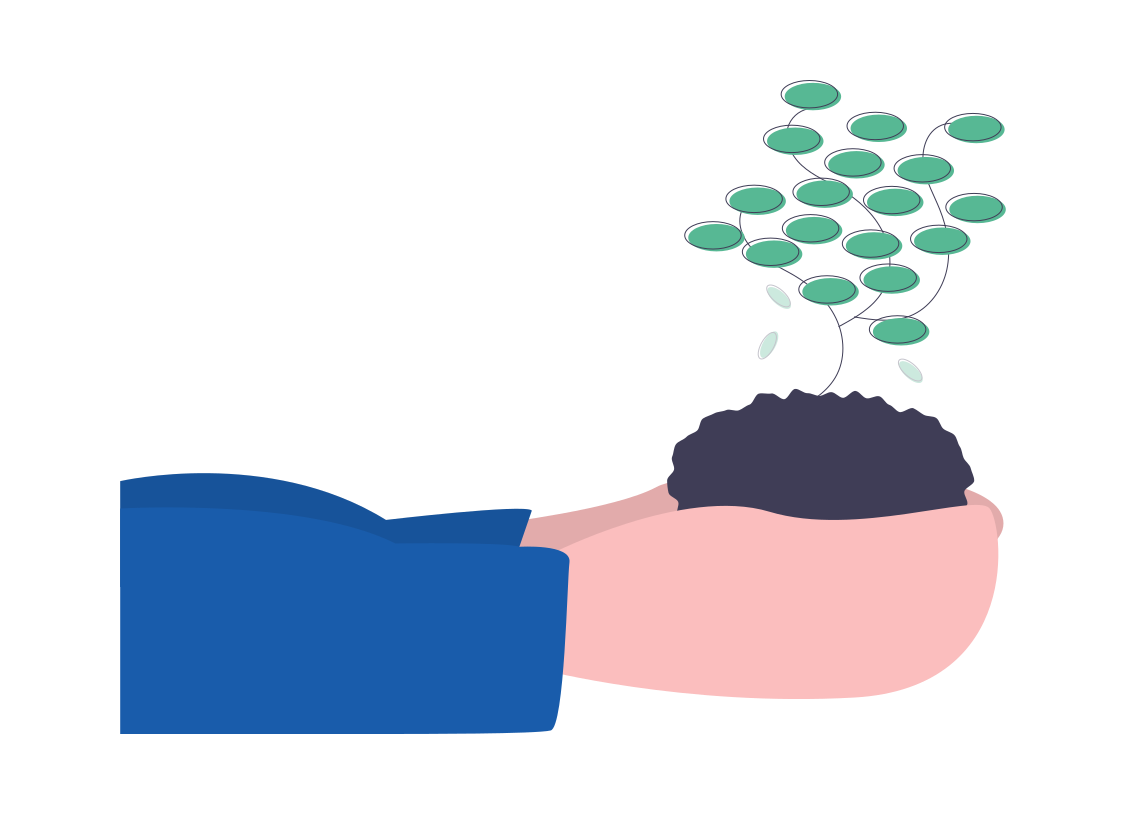 The growing importance of sustainability in hospitality

Kipsu and Quore: A Match Made in Heaven