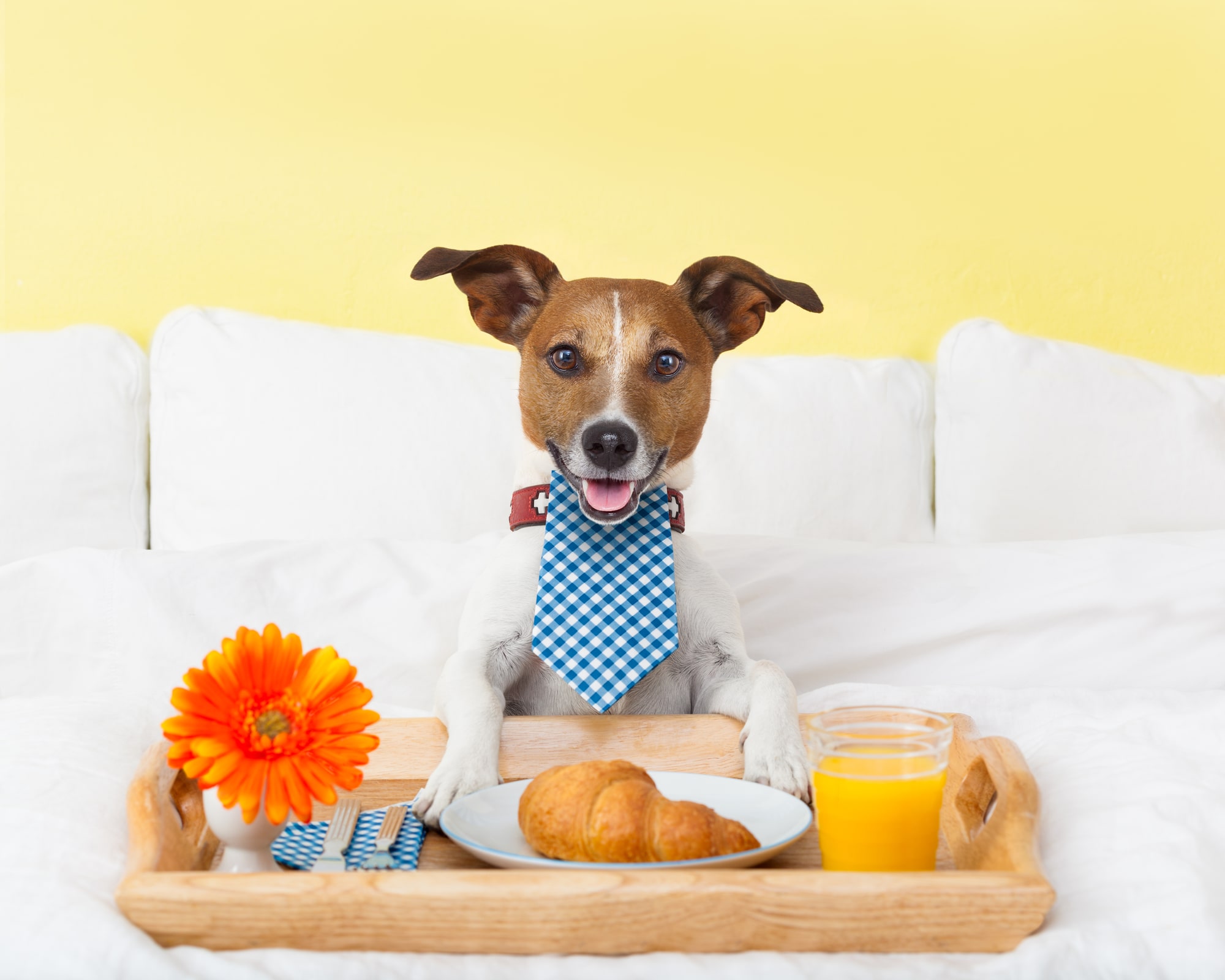 The Cat’s Out of the Bag and Into the Lobby: The Growing Pet-Friendly Hotel Trend

Leaving fur babies behind while the rest of the family goes on vacation? Most pet parents say, “you’re barking mad!” and hotels are listening.

The number of hotels accepting pets has increased by more than 10% in the last ten years according to a recent American Hotel & Lodging Association survey.

Nearly every hotel brand has established at least one pet-friendly chain to answer the growing demand for accommodations welcoming guests of the tail-wagging variety. Some brands, like Kimpton, La Quinta, Fairmont, Four Seasons, and Loews, have gone 100% pro-pet. Kimpton Hotels are leading the pack. Unlike most pet-friendly hotels, they don’t charge extra fees, enforce weight limits or restrict the number of furry guests while also providing pet beds, water bowls, treats, and even toys.

Hotels find there is a huge benefit in welcoming pets as valued guests. In a travel survey done by the pet insurance provider, PetPlan, 84% of Millennials travel with their pets, the largest percentage to date. Couple that with the findings of a survey done by Skift that discovered 35% of pet owners take shorter vacations and 25% of pet owners take fewer vacations due to their reluctance to be separated from their four-legged family members. Welcoming pets onto the premises has proven to be a strategic move in boosting room occupancy.

But what about the people with pet allergies or, dare I say it, "aren't that into animals”? For most hotels, it works like the smoking status rooms do. The hotels set aside rooms and designate them as non-animal lodging. When one considers the fact that 20% of people admit to smuggling “Fluffy” or “Whiskers” into pet restricted hotels anyway, assigning rooms as "pet-friendly" and "pet prohibited" has also helped hotels run a more harmonious, dander-confined establishment.

Working Their Tails Off

Pets are not only guests at some of these hotels, but also employees. Kimpton Hotels and Restaurants, deemed one of most pet-friendly hotel brands, appoints a charismatic pooch, feline or other critter as “Director of Pet Relations” at their properties. A vivacious, photogenic teacup Pomeranian named Ginger earns her keep in the lobby of New York’s Muse Kimpton while Rocco at the Kimpton Onyx Hotel in Boston has his own email address where guests can submit pet-specific requests. The Hyatt Regency Maui Resort & Spa even has an African Crown Crane named Spike who has been taught to respond with a welcome honk at the sound of his name. Even more impressive is Spike’s coworker, R2D2, a Congo African Gray Parrot, who skips the honking and opts for a more appropriate greeting of “Aloha”, one of the more than 60 words she deploys to deliver exceptional customer service.

While some properties and brands have size and breed regulations or limit the number of animals allowed per room, there are others that, at times, are starting to resemble Noah’s Arc. For example, Kimpton’s pet policy allows any animal who can fit through the front door admittance and it’s meant quite literally. The hotel has hosted not only cats, dogs, and rabbits, but also kangaroos, giant tortoises, and even baby elephants.

While on the topic of extremes, where do you draw the line on welcoming pets as guests and treating them like royalty? Some hotels have taken providing great customer service to their furriest of guests to a whole new level. Many hotels have menus tailored just to pets. The Raffles L’ermitage Beverly Hills has created an exceptionally extravagant pet menu that includes a $19 Tuna Tartar dish, Foie Gras for $25 or even Osetra Caviar with hard-poached eggs for a decadent $98.

Other luxury pet services include professional dog sitters and walkers, plush bathrobes, monogrammed towels, on-call pet psychics, and spa services. The Park Hyatt Vienna will even take your dog to the opera should he or she decide to take in some local culture.

So go ahead, work like a dog, but when it’s time for vacation, bring him or her along. Finding a hotel that welcomes four-legged family members is increasingly easy as the pet-friendly trend seems to becoming less of a trend and more of the norm, and we think that’s the cat’s pajamas. 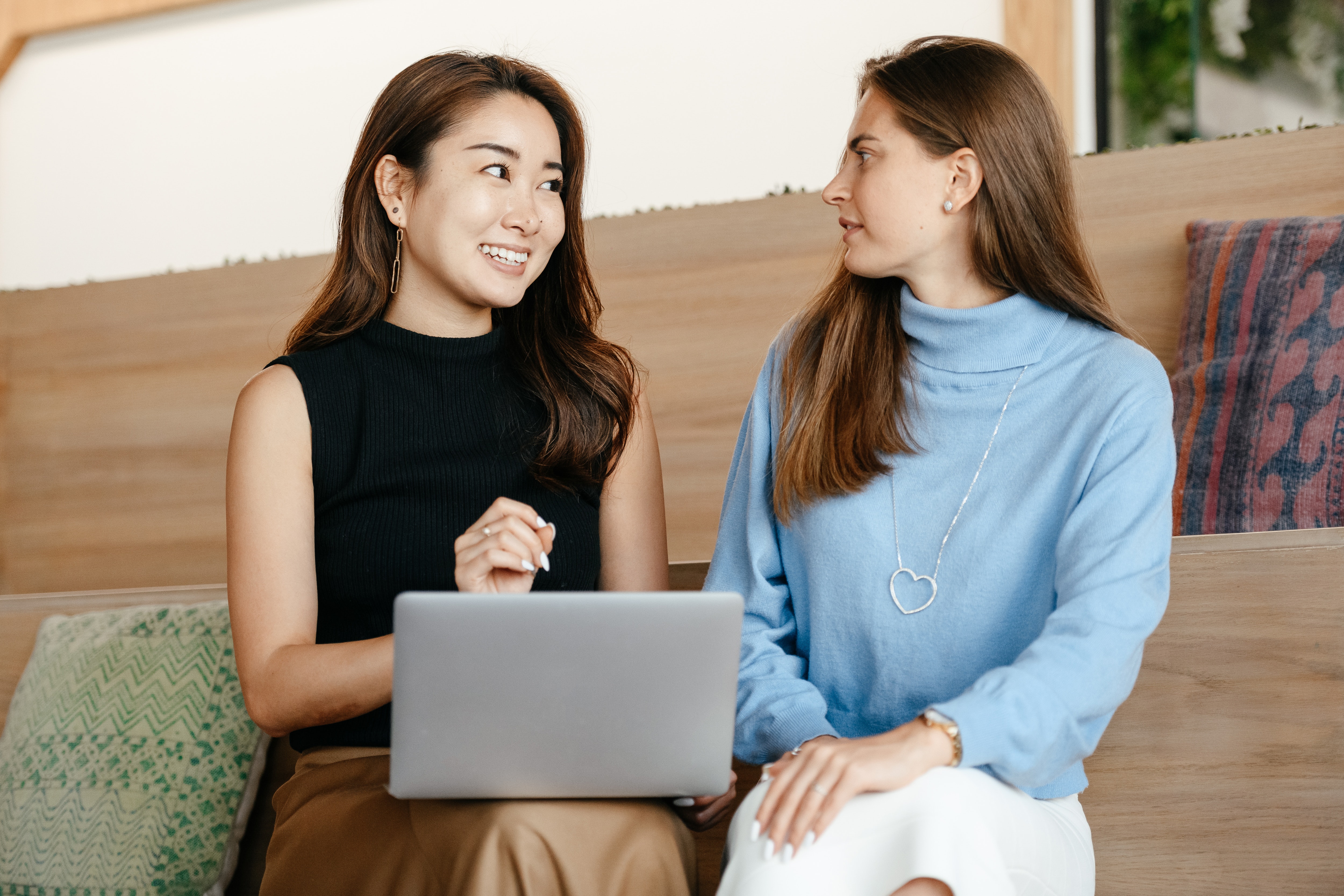 The 10 Best Ways to Respond to a Negative Review