With more and more hotel options available, guests are turning to their peers for insights and recommendations. This makes understanding how review sites like TripAdvisor work even more critical so you can know how to stand out.

TripAdvisor, the world's largest travel site, offers travelers an online platform to review hotels, restaurants, tours, and other attractions on an open and public forum. In total, TripAdvisor has a collection of over 750 million reviews and covers over 8.3 million accommodations, attractions, and services. However, TripAdvisor is mainly known for its hotel reviews. Each review on Tripadvisor ultimately ends in a 1 through 5-star rating, 5 representing an excellent guest experience and 1 exhibiting a poor one. From there, properties are ranked in order of average score.

This is a piece of the algorithm that rewards hotels for encouraging guests to leave reviews and prevents hotels from being weighed down by old ones that are not as relevant (especially if there is a change of management or ownership).

Quality of reviews takes into account a reviewer's history and reputation. This is the softest of the four characteristics judged by the algorithm. It calculates the subjective aspects of a review like the number of words, completeness of it, and more.

TripAdvisor Score Given by Guest

This would be the actual score given by the guest in conjunction with their review, which is the most crucial part of the equation with an 80% correlation. But like in every market, some hotels do not fall directly in line with this finding. To illustrate this— Houston, Texas—one of the most populous hotel markets, shows that its #10 ranked property has a significantly smaller real average score of 4.0 (see Fig. 2), but benefits from its strong remarks in the other three categories that influence a combined 20% of the overall rank.

One of the most impactful ways to increase scores is to catch guest feedback in real-time before the guest leaves the property—allowing your staff the opportunity to fix the problem and deflect avoidable negative reviews. This is where Kipsu makes the strongest impact. 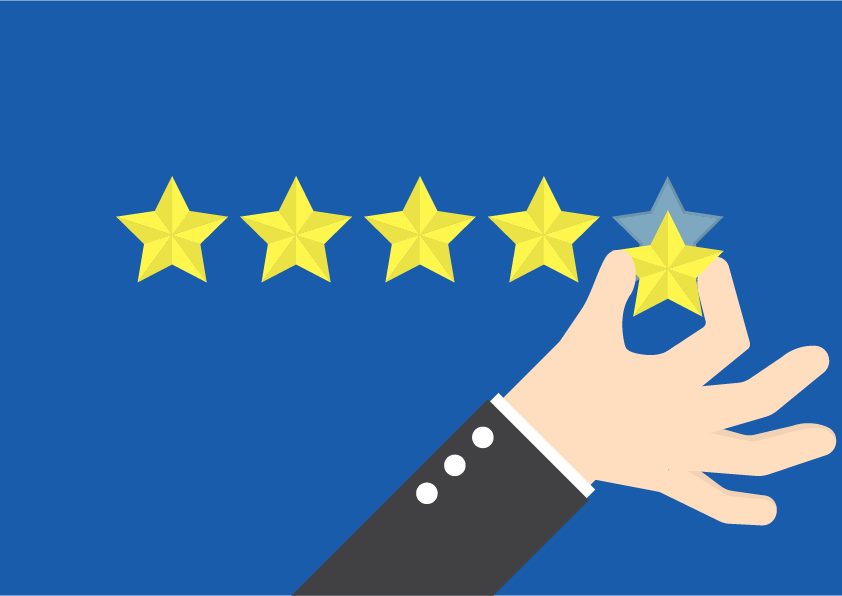 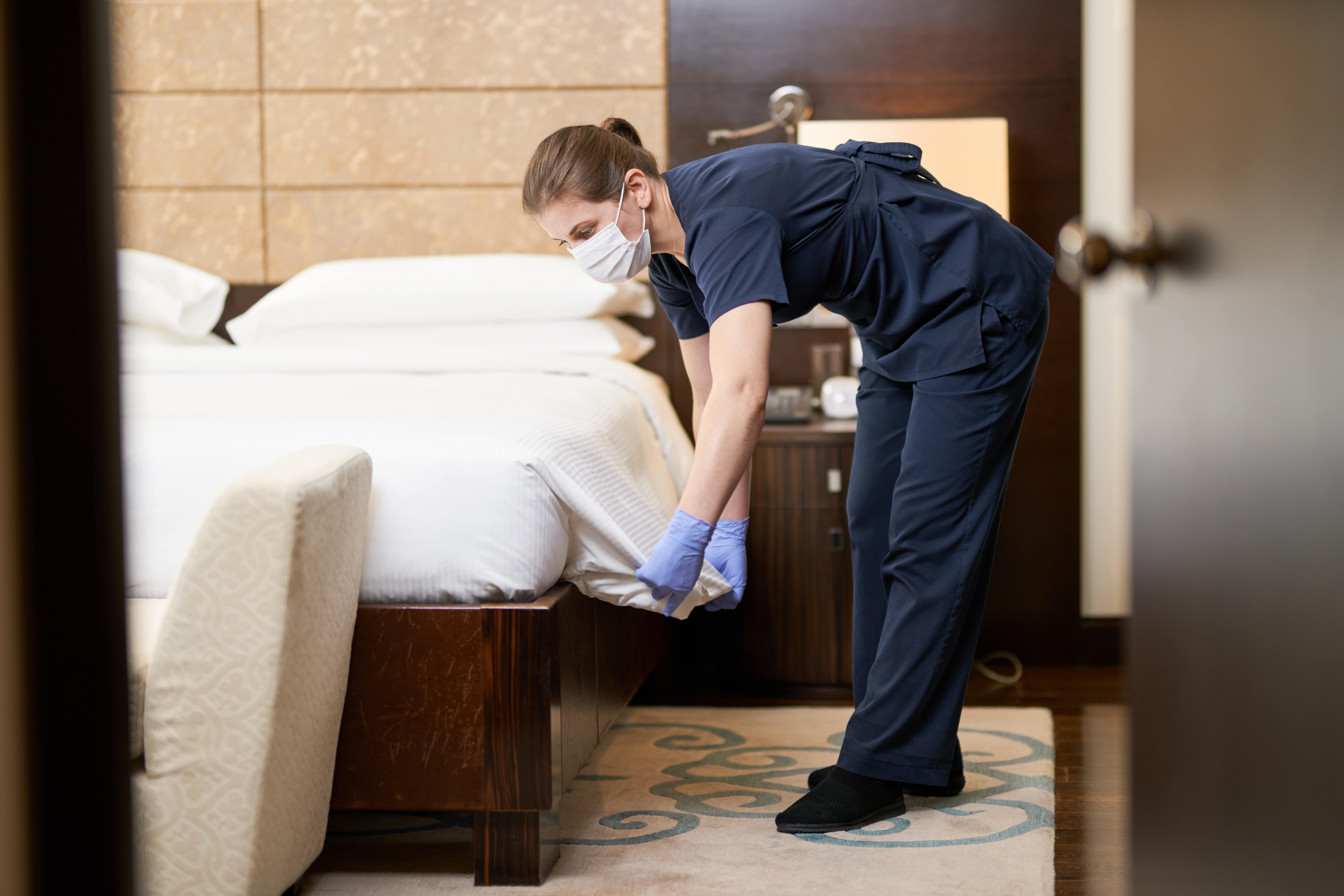