The end of the year is an exciting time for shopping malls nationally, with Black Friday kicking off the busy season all the way through Christmas and New Years. More shoppers walk through the malls than usual, looking for the perfect gift for their loved ones. Emily at the Westfield Galleria Mall at Roseville, the second largest shopping mall in Northern California, was inspired to bring the holiday spirit not just to the decorations on the store fronts, but also in how they directly communicate with shoppers.

Last winter, Emily and The Galleria team launched “Ask the Elf” – a new messaging campaign that put a holiday spin on the concierge desk. Instead of their usual “Answers on the Spot” texting service, where most people ask for directions or amenities, the concierge team now responds acting as an elf with playful messages such as “we’ll get back to you lickety split” instead of the usual “one moment please”. In addition to the fun elf persona, the "elves" give gift suggestions to shoppers who ask for gift ideas.  To highlight how Westfield malls are greeting their shoppers for the holiday season using Kipsu, we spoke with Jeff Adams, Vice President of Guest Services, Tracy Hurwitz, National Guest Services Manager, and Emily Lillya, Marketing Manager from Westfield Galleria at Roseville.

"We were surprised by how many people used the service to ask for gift ideas."

Shoppers would often ask questions such as “what should I get my friend that has everything?” or “what should I get my grandmother?” Emily explained that the closer it got to Christmas, the more shoppers would ask for gift ideas. The Galleria’s creative spin to the regular Kipsu service has opened up a new way to connect with their shoppers by giving recommendations instead of just answering questions.

After a successful run of “Ask the Elf” last winter at the Galleria, Westfield corporation took what they learned and expanded the program to all Westfield locations using Kipsu, starting November 2018. Teams even went through an hour long elf training learning how to adopt the elf persona and make responses more whimsical. The training involved learning how to add playfulness into the writing and changing their out-of-hours responses to “the elves have gone to bed.” So far the “Ask the Elf” campaign has seen a lot of traction and positive responses. Mall visitors who text in expect a chat bot or an impersonal answer, but instead are delighted to get a response from an elf with personal responses within minutes.

"We know that the holiday time can be stressful but also magical. We thought it was a great way to take some of the stress off by answering guests' questions and also making them smile or giving them a laugh based on our responses."

Jeff from Westfield Corporations states that the goal of the initiative is to provide the regular guest services for shoppers while also promoting the service in a festive light. This year, the malls also partnered with their retailers to ask for their best holiday gift recommendations to help spread the word about good ideas, allowing shoppers to consider buying gifts they did not know about and to learn about various holiday sales.

The “Ask the Elf” holiday campaign will continue until Christmas Eve, and then the elves will hibernate until next holiday season to greet the shoppers again in 2019!

About Kipsu and Westfield Malls

Unibail-Rodamco-Westfield, previously Westfield Corporation, has been a Kipsu partner since 2012. With 13 Westfield malls partnering with Kipsu, they have continued to see increasing levels of engagement with their shoppers through texting and digital messaging. Various Westfield locations have been able to transform how they engage with their shoppers using Kipsu. The concierge teams no longer wait for guests to stop by the guest service desk, which can be hard to locate and have long lines. Instead, shoppers reach out with a simple text message via their mobile device even when they are not physically at the mall. Malls utilize both SMS and web chat to connect with shoppers before, during, and after their visit. Through great response times and personalized responses, the Westfield concierge team saw an average increase of 20% in engagement in 2018. 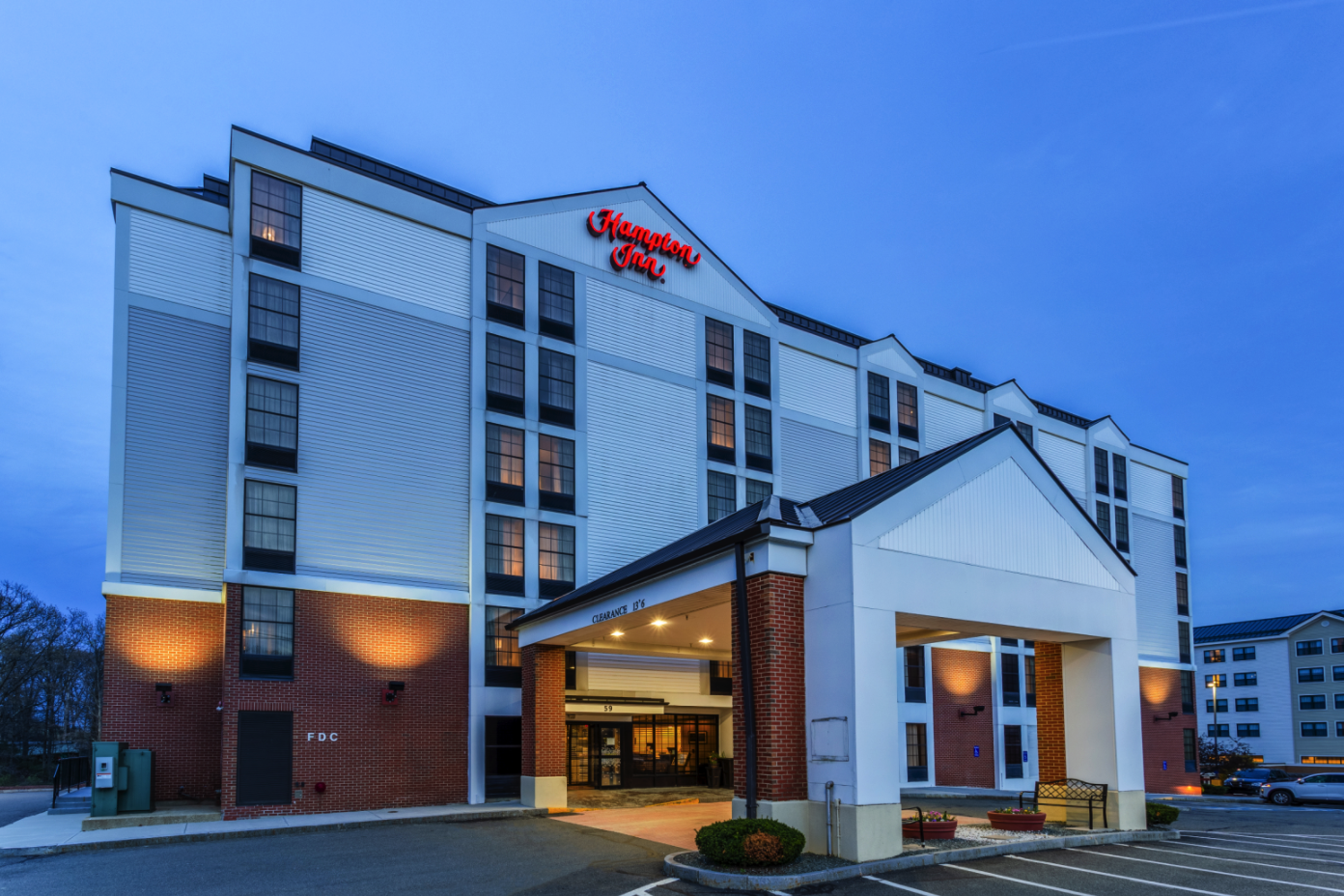 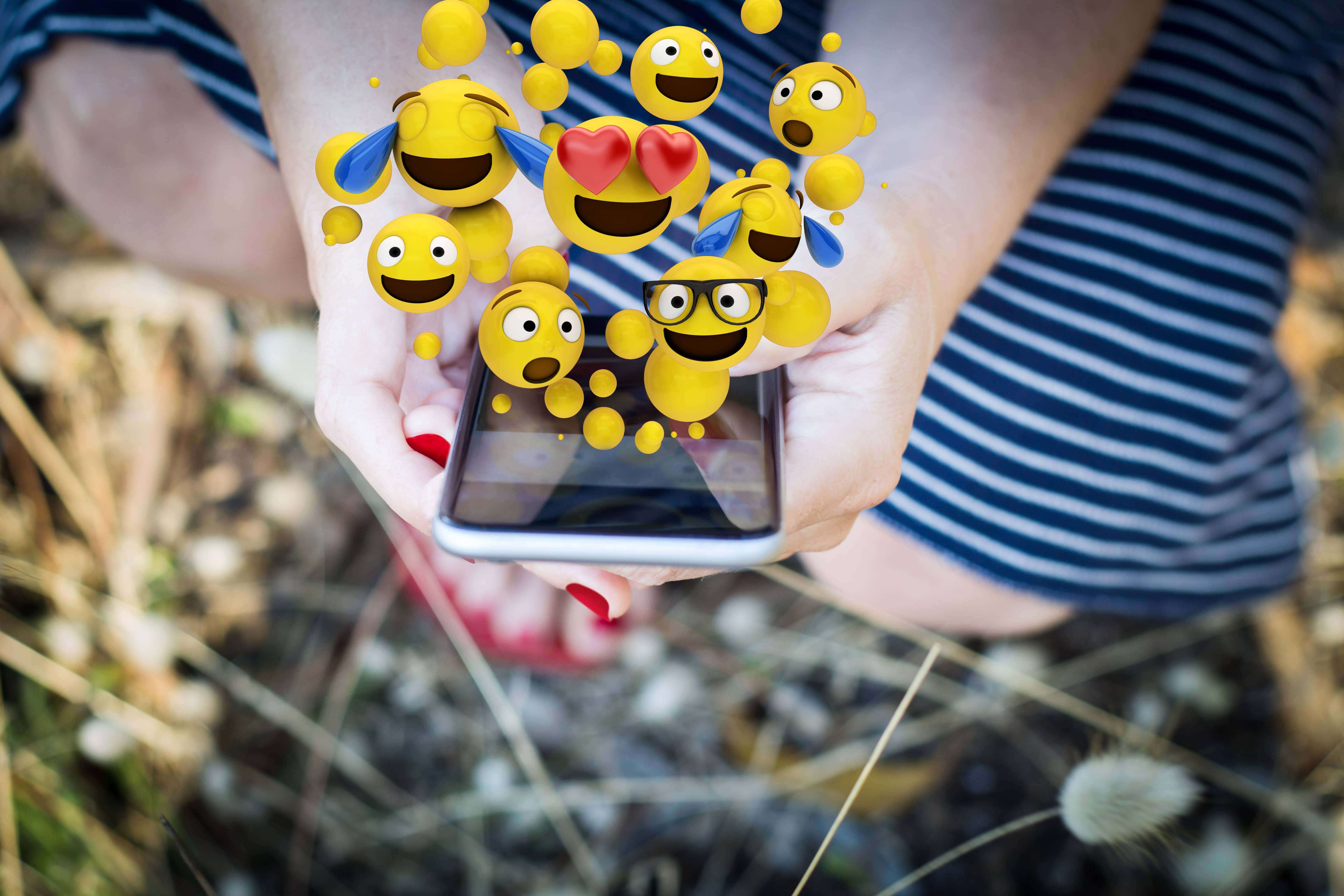 Just An Emoji Away! 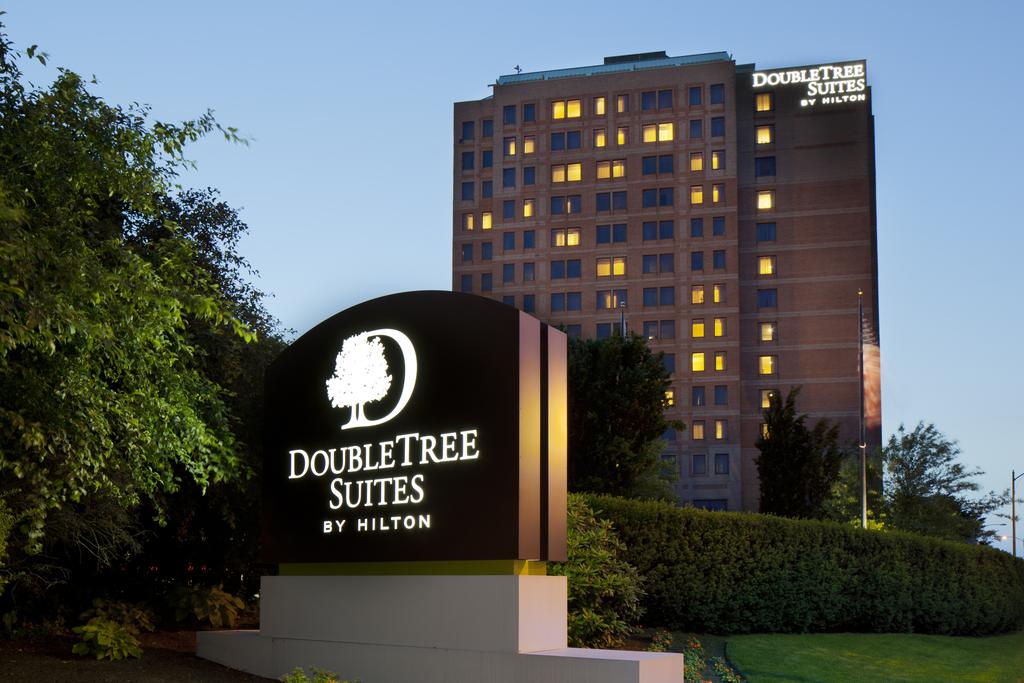