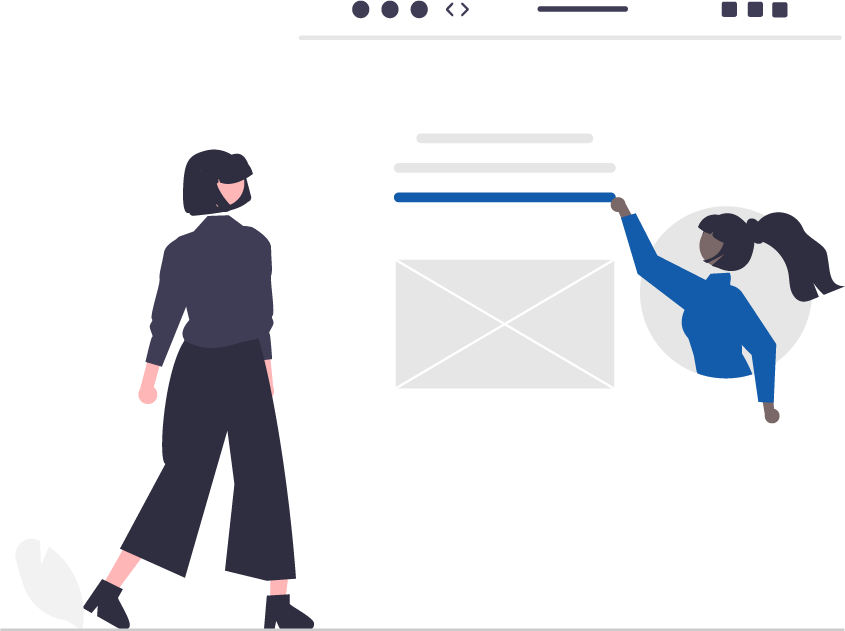 Hospitality messaging from the guest perspective

Hotel texting not only benefits lean hospitality teams, but makes the guest experience memorable! Learn about a guest’s experience using hospitality texting at a partner location in Milwaukee, Wisconsin.

Creating a memorable guest experience in hospitality is all about the little things. A guest at one of our partners in Milwaukee, Wisconsin had an experience so special from the team that he’s still talking about it today!

Kris Eul was spending his birthday weekend in Milwaukee, but not just for a birthday celebration—rather, he was in town for an alumni event for the University of Wisconsin Milwaukee.

Arriving at the hotel in downtown Milwaukee five hours early, he was sure that he wouldn't be able to check in yet. But after inquiring about leaving his bags at the front desk, the team was able to get him checked in right away. “That started it off hitting on a high note,” he said.

He proceeded to work from his hotel room while waiting for his friend to arrive for the event. Then, just about an hour before they were supposed to head over, he realized he had a problem: his suit was completely wrinkled.

“I had gone about my meetings, didn’t unpack anything until the final bell,” he said. “As I unzipped the suit bag, it was just rolled up in a ball at the bottom… I thought, what am I gonna do?”

Using hotel texting via Kipsu, Eul messaged the front desk for some sort of iron or a nearby dry cleaners recommendation. While they were very responsive with a recommendation, the dry cleaning service wasn’t going to be able to deliver the suit in time.

Giving it one last shot as he left for the event, Eul stopped by the front desk to see if anyone happened to have a steamer. The general manager happened to be passing by and mentioned that he did indeed have a steamer, lending it to Eul right away.

“I was out the door right in time for the event,” Eul said, thanks to the team. Little did he know that he was receiving an award on stage that evening, as well as seated right next to the dean for the School of Business. “It saved me a lot of embarrassment!”

This is just one of many great stories we’ve heard from guests using hotel messaging at hotels worldwide. Learn more on our blog or schedule a conversation with our team today! 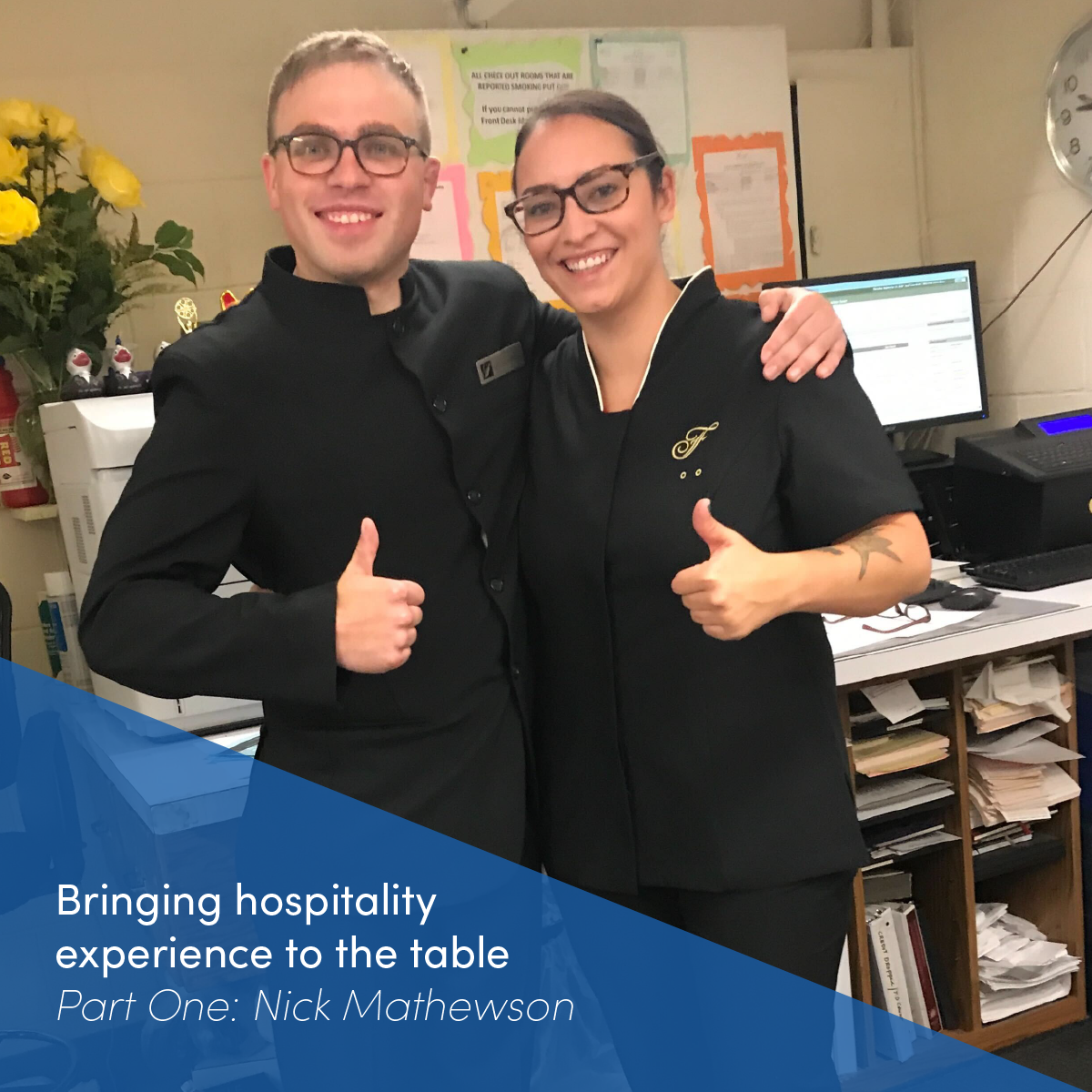 Bringing hospitality experience to the table Part One: Nick Mathewson 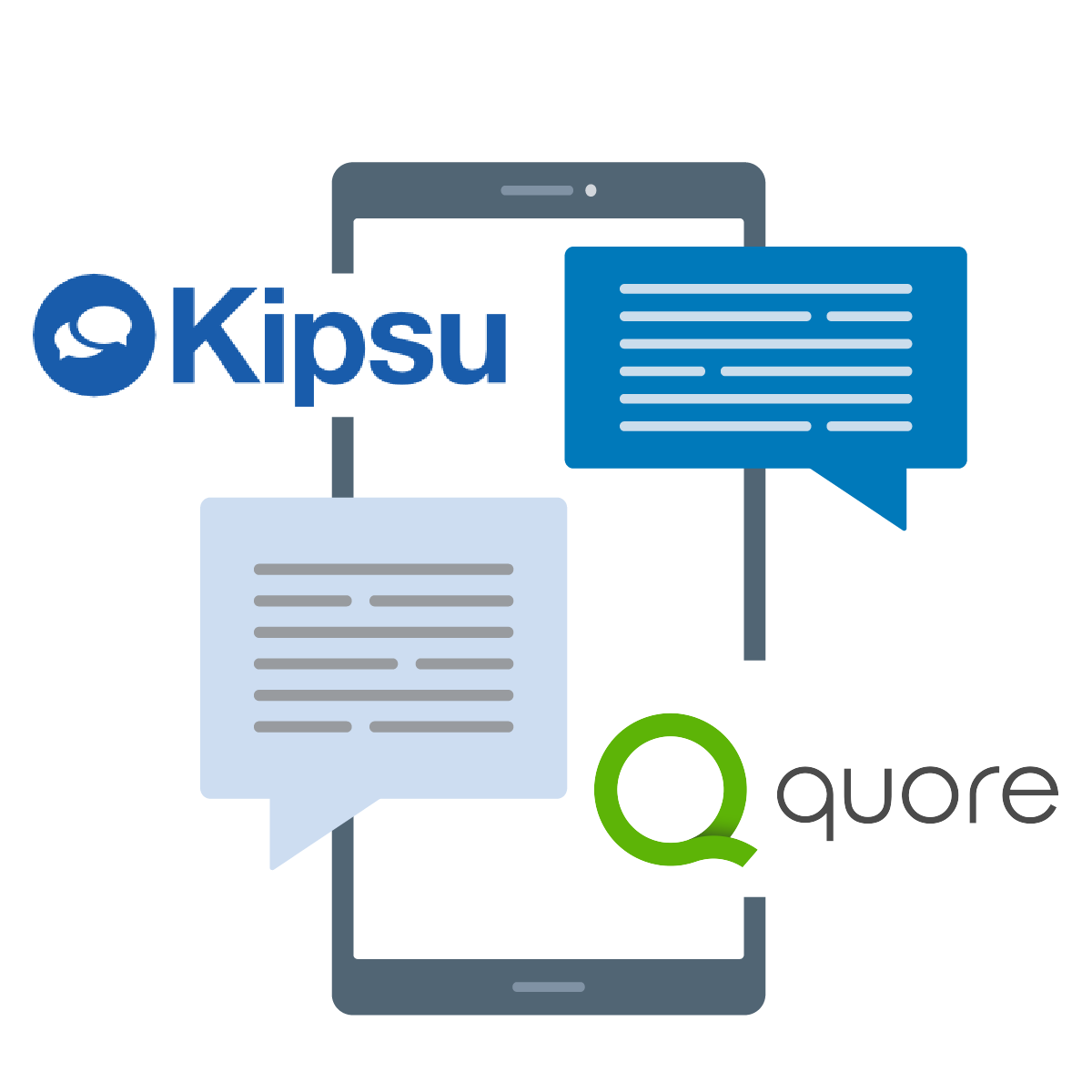 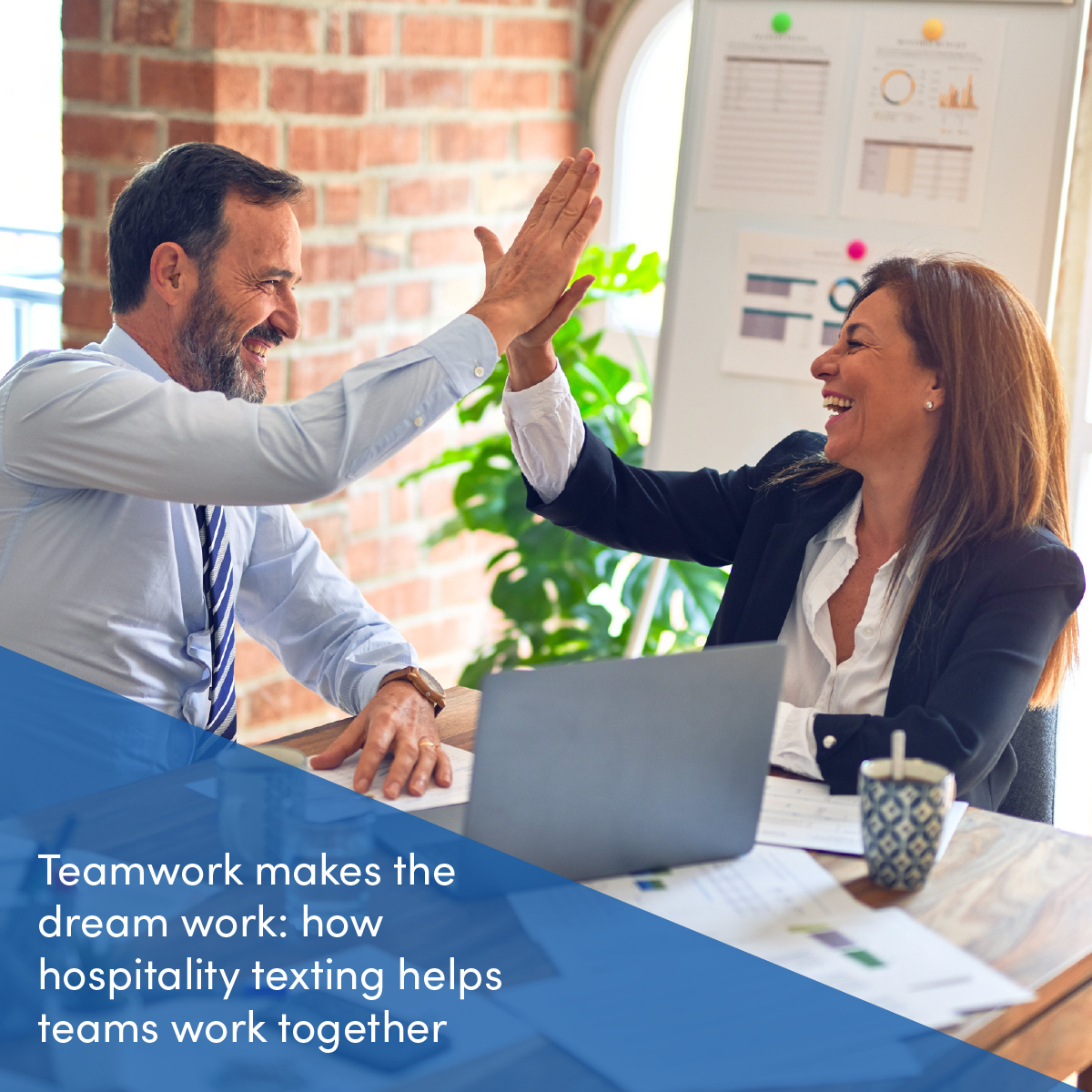