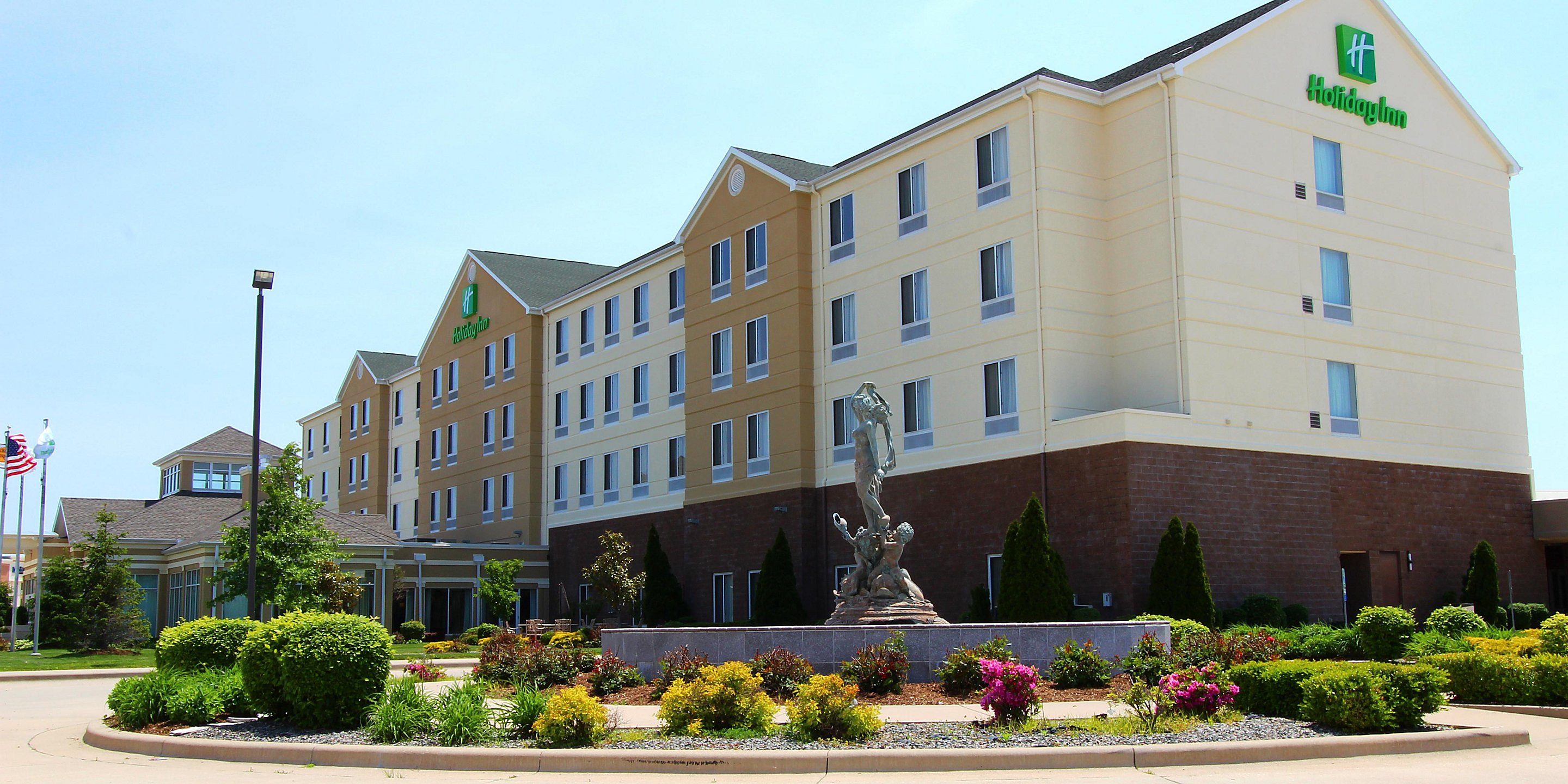 How guest messaging is making the Holiday Inn Effingham No. 1

Whether it’s a truck driver stopping halfway on their route, or a family visiting for a sports tournament, the Holiday Inn Effingham is providing a great stay with committed staff and hospitality guest messaging.

There’s a lot that makes the Holiday Inn Effingham stand out against the other 17 properties in the middle of Illinois — a restaurant, convention center, tenured professional staff, and the number of rooms — but perhaps the biggest difference is the way General Manager Kenny Flier is using hotel messaging to make sure every stay is 10 out of 10.

From California to Illinois

Flier’s career started in California in the automotive industry. From fixing cars to managing twelve stores, he moved up the ranks until he realized he didn’t want to constantly be on the road.

This led him to central Illinois, where he had a 11 year stint as a softball coach before heading into hospitality in 2013. Flier also met his wife Jennifer at this Holiday Inn in 2016. Turns out, coaching is a lot like managing.

“The general manager of a hotel is no different than the coach of a softball team,” Flier, who led the high school and middle school girls teams to two championships, said. “Our job every day is to go out there and win.”

This mentality helps him lead his front desk team to learn how to be better in the event of a “strikeout” (a guest complaint) and improve for next time—which hospitality messaging helps with.

“It’s like the old saying, surround yourself with people that can and will help you succeed,” Flier said, who does everything from accounts payable, retirement planning, insurance to handling vendors. With everyone knowing everyone’s strengths and weaknesses on the team, turnover is very low at his property, he added.

The crossroads of America

While Effingham, Illinois is a lot smaller and different than the Bay Area—“There’s just about as many people in this whole town as in my graduating class in high school,” Flier said—it’s got a lot to offer.

The main clientele at the Holiday Inn Effingham are business travelers, truck drivers stopping halfway on their routes, or local corporations..

“Effingham is the crossroads of America, we sit right in the premium center point,” he said, mentioning that there’s Chicago to the north, St. Louis to the west, Indianapolis to the east, and Tennessee to the south.

A 112-room property with a 37,000-square foot convention center, his Holiday Inn also hosts annual conventions, events, and people coming for local concerts (including Reo Speedwagon, famous comedians, politicians, and Poison, to name a few). Average occupancy is about 70 to 80%, with their peak season being March through October.

Flier’s experience in the automotive industry also prepared him for his many duties in hospitality. When someone’s car breaks down—likely the second biggest investment in their life next to a house—it’s a stressful situation with a short lead time.

“So if I can solve that problem, I can certainly solve the problem of someone in the hotel that can’t figure out how to work the iron,” he said.

While his hotel is good about addressing issues quickly, they can’t fix what they don’t know. That’s where guest messaging comes into play.

“It’s right up our alley,” Flier said, mentioning that most of his staff prefers hotel texting over face-to-face interaction for discrepancies.

Without the ability to check in on guests, there might be a small problem such as the TV not working that they don’t mention until check out. “In the past, you wouldn't get the interaction [via hotel texting] and guests could leave with a bad taste in their mouth, or they’re here for two days and dump it all at checkout,” he said.

With hospitality guest messaging, his team can find out about issues ahead of time and solve them before it becomes a bad review. “We see quick response times,” he said of his team’s use of Kipsu since May 1 of this year. With the app, he can be at home on the couch and making sure the team is following up with guests.

The top hotel in the area pre-COVID for six years in a row, the Holiday Inn Effingham averaged above the 80 score range out of 100 after the pandemic calmed down. Flier’s team made a mutual goal of a 1 percent steady increase after installing hotel texting with Kipsu, month over month until the end of the year. As of now, they’re at 100.

“I’m a believer,” Flier said of the program. “Texting is the way of the world now, so I feel like we’re up to speed with that.”

Whether it’s helping guests with the air conditioning or suggesting a place to eat, his team is much more confident in their interactions with hotel guests. “The cool thing is, then I get a face-to-face interaction with someone who says, ‘We got a welcome message, how nice, that recommendation was wonderful,’” he said.

Another benefit of hotel texting services is the elimination of bias. Sometimes in service, there may be a barrier or discrimination due to accents or language barriers. “Some people judge based on accents, but you can’t tell over Kipsu,” Flier said.

Hotel guest messaging with Kipsu has allowed his team to take care of what’s needed at his property in Effingham. “Kipsu is only going to be as good as you make it, but if you put time and effort into what’s available, it’s going to be excellent,” he said.

Learn more about guest messaging for hospitality or schedule a conversation with our team today! 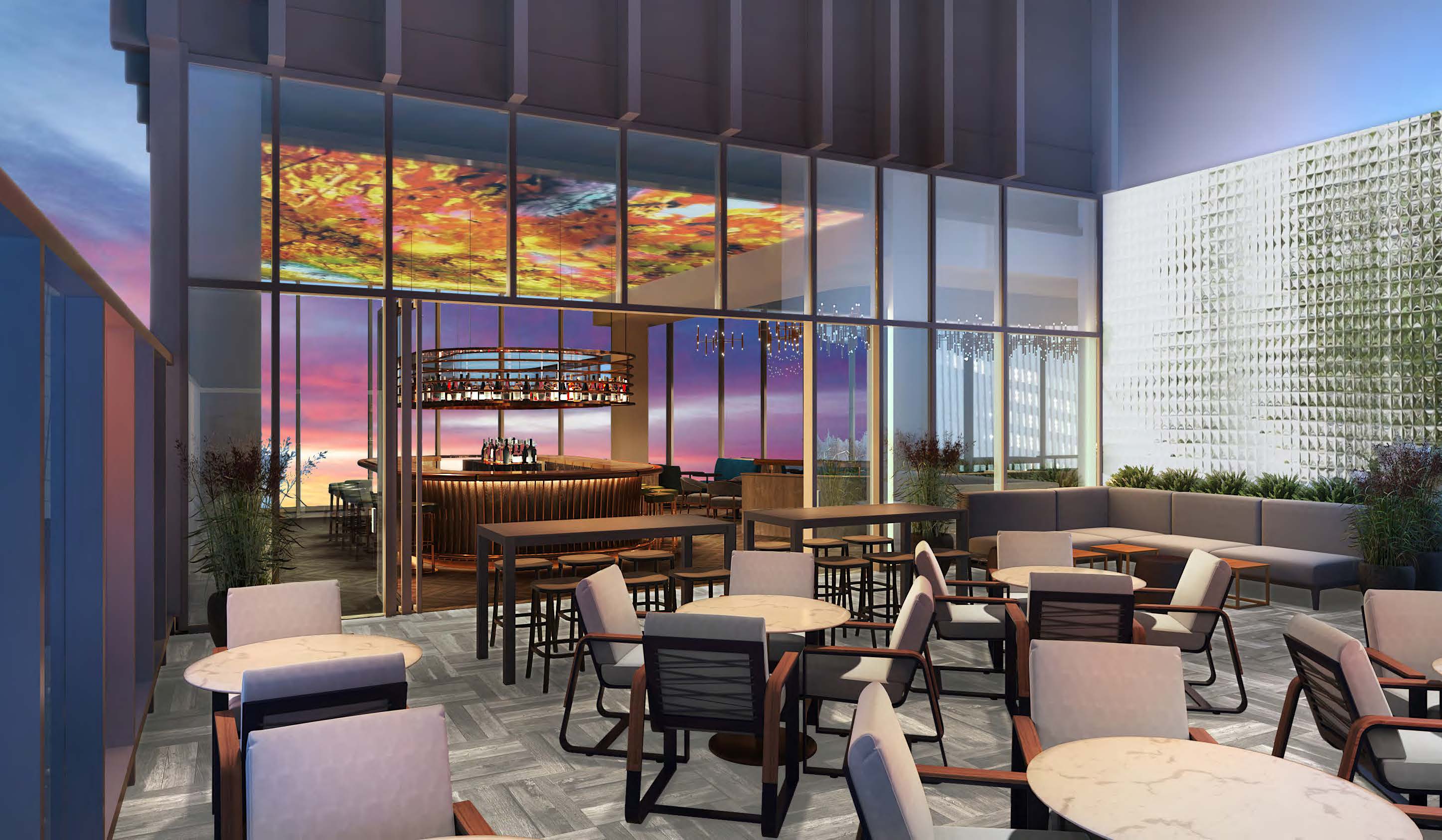 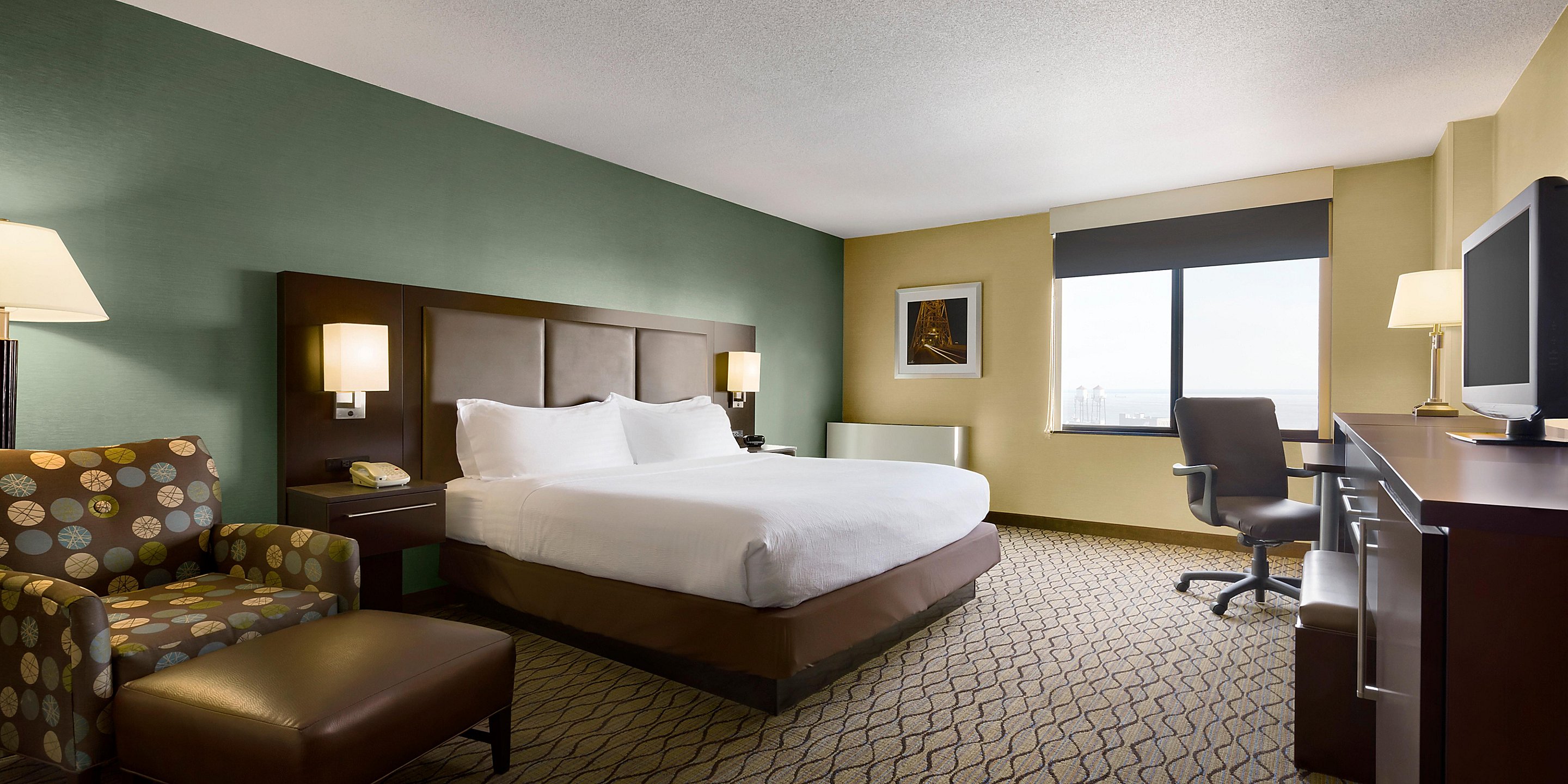 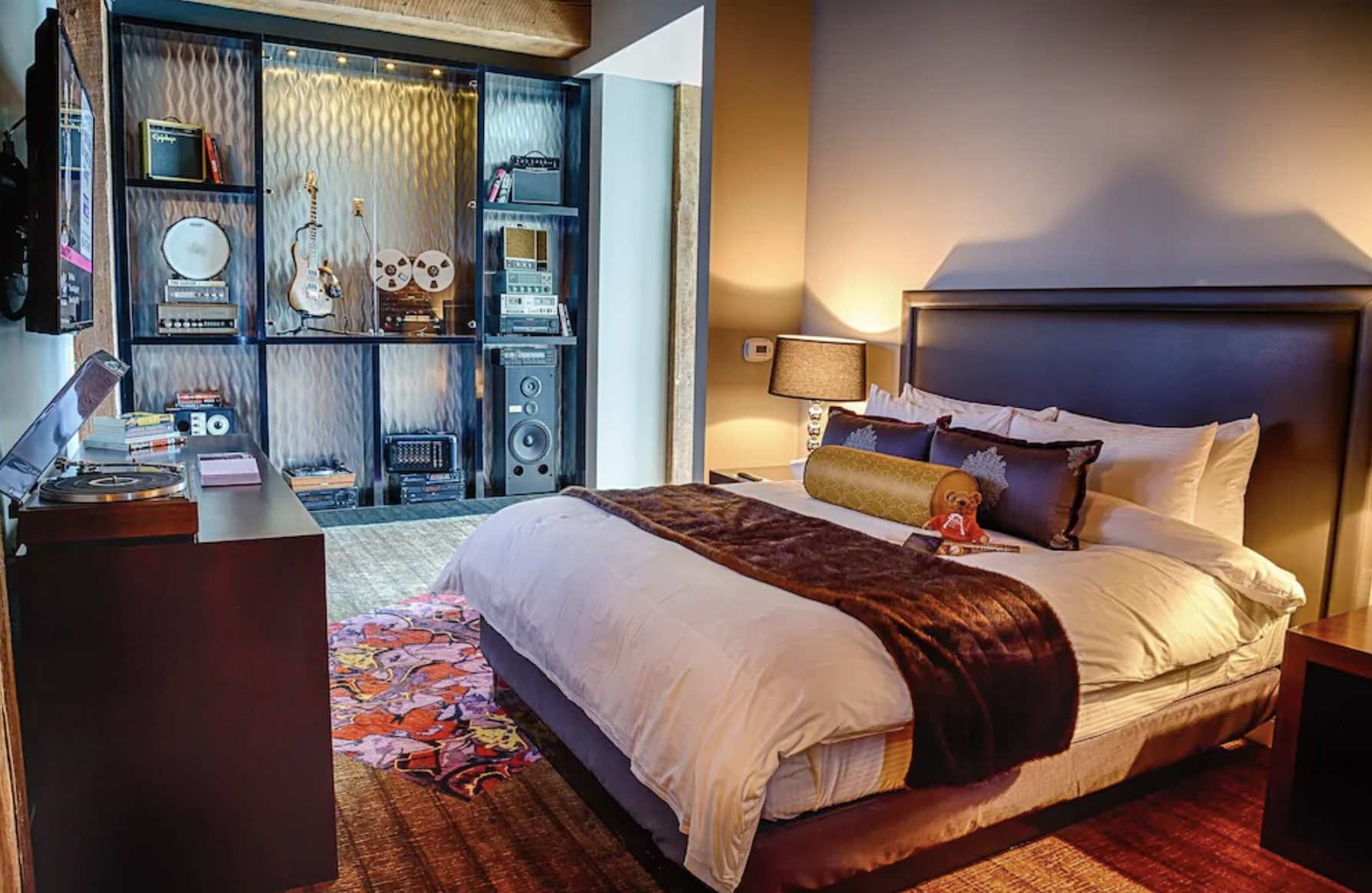